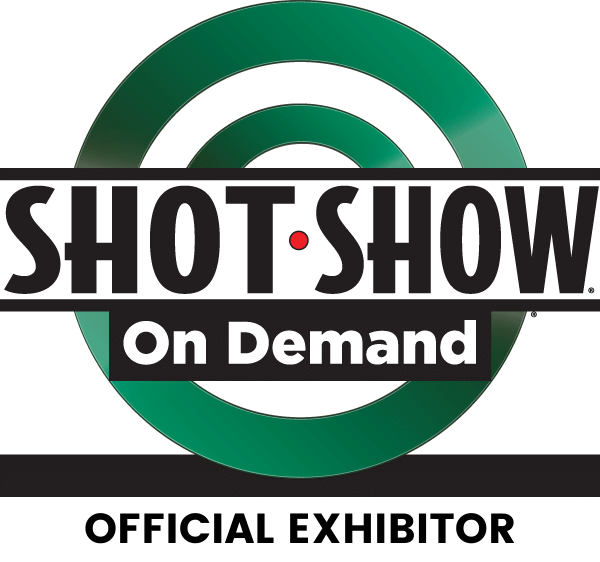 This investment casting company doubled production of a series of parts by incorporating workholding into a cell that keeps pallets constantly moving across the machine tool.

When Aero Metals bought a powerful new vertical machining center, it had more than the machine’s capabilities in mind. An adherent of the principles of lean manufacturing and continuous improvement, the investment casting company saw the purchase as an opportunity to create a machining cell that would perfectly suit its needs for producing a growing series of parts, and to do so more quickly, efficiently and ergonomically than what it had achieved to date. What it didn’t expect—but had certainly hoped for—was to see an increase in the machine’s uptime from somewhere around 40 percent on a good day to as much as 80 percent on average.

How was this achieved? By harnessing internal engineering resources with external workholding technology companies to create a cell that would allow for the fixturing of parts on quick-change pallets outside of the machine while it was busy cutting parts on other pallets. These repeatable, self-seating pallets placed the workpiece in the same location every time it was mounted, reducing setup times from hours to minutes. A specially designed trunnion table provides a fourth axis for additional machining agility and the ability to load multiple pallets at a time.

“One thing that sets us apart from other investment casting companies is that we make our own molds, mix our own metals, pour our own castings and then handle everything from machining to assembly,” says Ryan Hart, process engineer. “This workholding system has increased uptime and slashed setup times, allowing us to change jobs quickly and be more responsive to our customers’ needs.”

Founded in 1961 and based in La Porte, Indiana, Aero Metals Inc., creates molds through investment casting, dipping wax forms, or patterns, repeatedly into zircon sands mixed with a silica slurry. Once dried, the wax is melted from within the forms, and molten metals are then poured into the resulting molds. These molds are cracked away after cooling to reveal castings of a variety of parts, from boat propellers to firearm components.

The series of parts for which Aero Metals’ machining cell was designed are electrical conduit bodies of various geometries made of 316 stainless steel. Some 200 different part numbers are run through the cell. The process performed at this machining station mostly involves thread milling—with maybe a dozen thread-milling tools in the magazine—and some tapping and drilling, generally using standard tooling.

The company traditionally had made these parts on an older VMC, but as that machine was losing its ability to hold tight tolerances, the decision was made to invest in a new Doosan DNM 500 II VMC. Still, the central problem with setups remained: Far too much time was required to mount a single workpiece within the machine. The logical first step toward streamlining the process involved developing a more efficient approach to workholding.

After researching different types of workholding devices and systems available on the market, the company determined that the Schunk (Morrisville, North Carolina) Vero-S NSE plus 138 quick-change pallet system would be ideal for this application, with lightweight fixturing machined in house.

The goal of this solution was twofold. First, the quick setup minimized machine downtime, reducing it from between two to four hours to only a few minutes. The Schunk system consists of a clamping station to receive a pallet that offers positioning repeatability to 0.0002 inch. The company generally has two parts on the machine while two more pallets are being prepared outside of the machine. The switch out literally takes less than a minute. Once the two parts are machined, two new workpieces that have already been attached to pallets are loaded. Even this stage has been carefully examined, as the company sought ways to make the whole assembly as light as possible for ease of handling. For instance, the loaded pallets weighed in at 8 pounds in the beginning, but Mr. Hart found that the Doosan’s rigidity allowed him to remove material more aggressively and trim a preloaded pallet down to 6 pounds. In addition, the shop designed a worktable next to the VMC that is long enough to hold four pallets. The table’s surface is slightly tilted toward the operator’s position so he does not strain his back having to twist around to load and unload the parts, and a tooling fixturing cabinet was installed so that all the necessary tools are within easy reach.

The second goal Aero Metals wanted to achieve with this workholding solution would be accomplished by commissioning a custom trunnion table that would allow for easy loading/unloading of pallets and for multiple parts to be machined at once. Basically, a trunnion table resembles a cradle, or a long cylinder with one flat side, which rotates along its longitudinal axis. When workpieces are mounted, the table rotates to provide additional fourth-axis machining angles. Mr. Hart sat down with Stan Martin, owner of Trunnion Table, a division of Martin Manufacturing Services Inc. that is based in Elsemere, Kentucky, and Lester Adair, his sales representative at Schunk, to describe what he wanted.

Based on a few initial conversations, and with the involvement of Mr. Adair, Mr. Martin was able to design the table to Mr. Hart’s exact specifications, making sure that it would be easy for the group at Aero Metals to handle the installation by outfitting the table to mate with off-the-shelf Schunk workholding devices. According to Mr. Hart, the group had the new cell up and running the day it arrived. “Stan was really great to work with,” he says, “and Lester as well. They both know their jobs so well that all I had to do was describe what I wanted, and they were off and running. Stan also provided us with everything we would need, from the software to the wiring, to get everything connected quickly. It was really a perfect installation.”

So what has changed for Aero Metals since the new cell was assembled? Plenty, according to Mr. Hart, including:

Working toward the Future

Having this new technology on the shop floor awakened the company to its potential benefits in other areas. Impressed by the design of the Schunk hydraulic toolholders, it benchmarked them against both shrink-fit and press-fit systems. “We felt that they outperformed everything else we tried,” Mr. Hart says. “In fact, it improved our tooling life by four or five times, so we immediately switched over to those on all our machines.

“This VMC and workholding system work so well that we’re planning to have a duplicate cell installed in the near future, and we’re also going to have an older machine rebuilt and put back into service.”

In addition to increased productivity for the shop, the machining cell provides benefits for its customers as well. For instance, whenever it is able to realize significant cost-per-part savings, Mr. Hart says Aero Metals basically splits those savings down the middle with its customers. This approach isn’t just about being fair or deepening relationships; it also makes customers more likely to allow new processes and technologies to be utilized in making their parts, which saves money for everyone involved, he says.

The company also uses the cell to attract students to careers in manufacturing. With approximately 300 employees, Aero Metals is one of the largest corporate employers in La Porte, and it is heavily involved with outreach to local technical schools, community colleges and high schools. The company will host tours to give students a glimpse of what modern machining actually looks like, and operators and engineers will also attend local job fairs and classrooms to give students an idea of what it would take to achieve a career in manufacturing, and what it delivers.

“We’ll go in and say, ‘This is what an engineer does, this is how we do it here at Aero Metals, and this is what you need to do in order to prepare yourself,’” Mr. Hart says. “We offer paid summer internships in addition to that.

“Once these students see this machining cell, it changes the whole way they think about manufacturing. And that type of firsthand exposure is one of the more powerful ways to help overcome the skills gap and ensure that we have qualified engineers and machine operators and programmers in the future.”